Begin Your Journey with

Mixed Martial Arts, commonly called MMA, is a multi-discipline class, incorporating striking, grappling, and ground fighting techniques.  MMA, first referred to as such during UFC 1, has quickly grown in popularity, becoming as prevalent as boxing over the last three decades. MMA began to determine the most effective martial art, pitting competitors from different fighting styles against one another. While it became clear that certain martial arts were more effective than others, combatants quickly realized that combining martial arts styles produced the highest chance of victory. Thus, MMA was born.

Our Mixed Martial Arts program is for anyone looking to learn real fighting technique or get in great shape. Our program caters to all level experiences. We could give you a huge list of all the professional fighters that have chosen Ground Control as their training facility.

Sign Up For A Free Trial Class.
No Obligation

In our MMA classes, students learn how to combine the BJJ, Muay Thai, boxing, and wrestling skills that they have been learning. They are taught to seamlessly transition from striking to takedown to submission. Ground Control’s MMA training has produced elite-level fighters who compete in top MMA promotions, such as the UFC and Bellator. Gain experience in MMA with top competitors to take your martial arts to the elite level.
Join Us Today 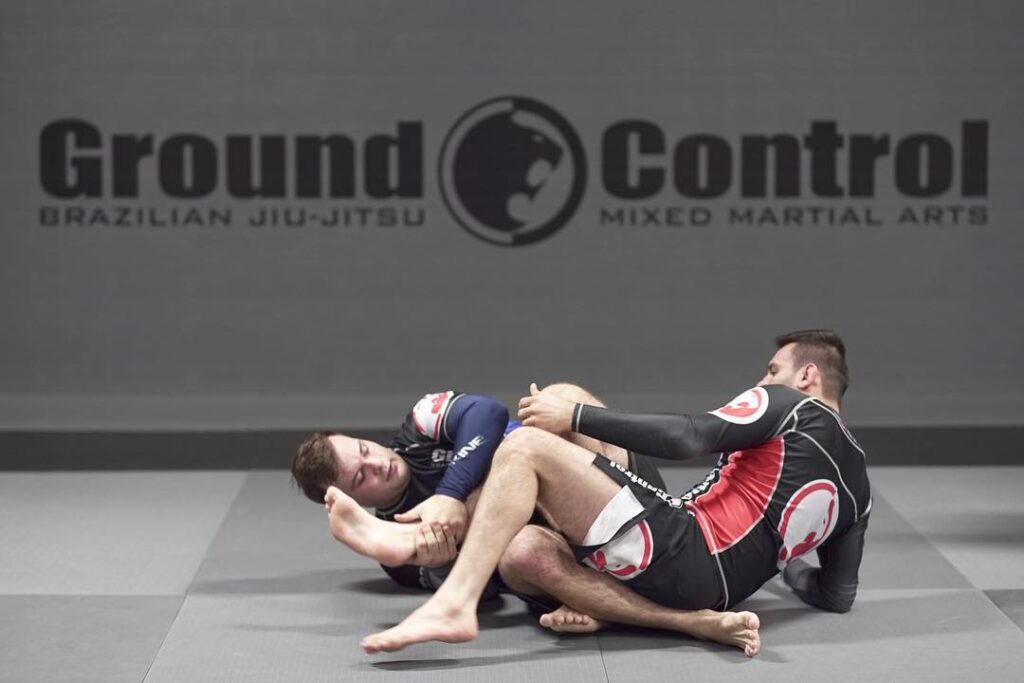 We Provide a Fun, Safe and Friendly Environment for All Fitness and Experience Levels. Our MMA lessons are tough and thorough. You will be training with the best. Our gym is open to anyone who wishes to join. Be forewarned; the training you will receive is for fitness as well as MMA. Whether you wish to just do this for fitness or you wish to become a professional. Ground Control is here to help you. 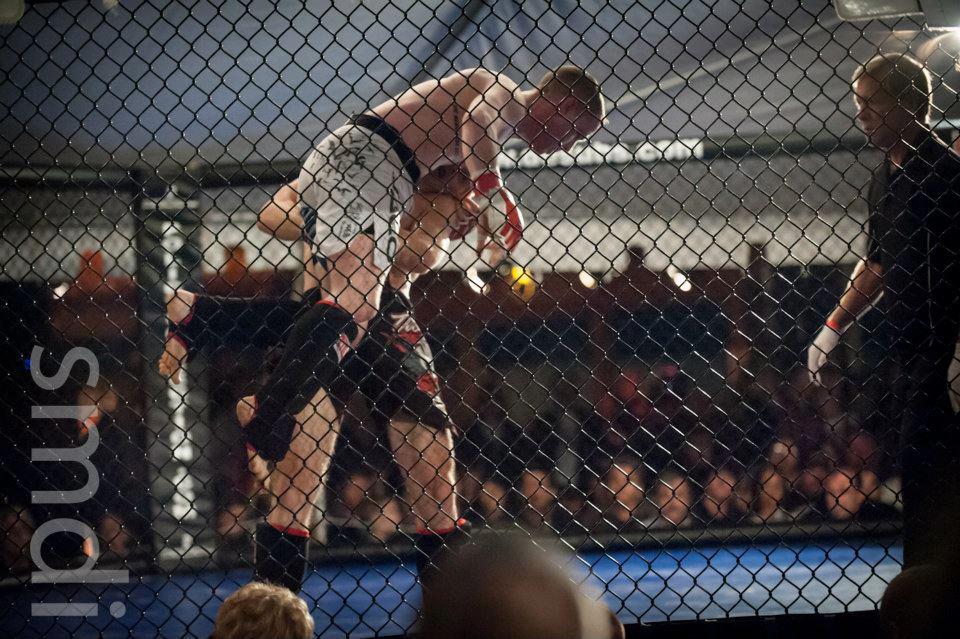 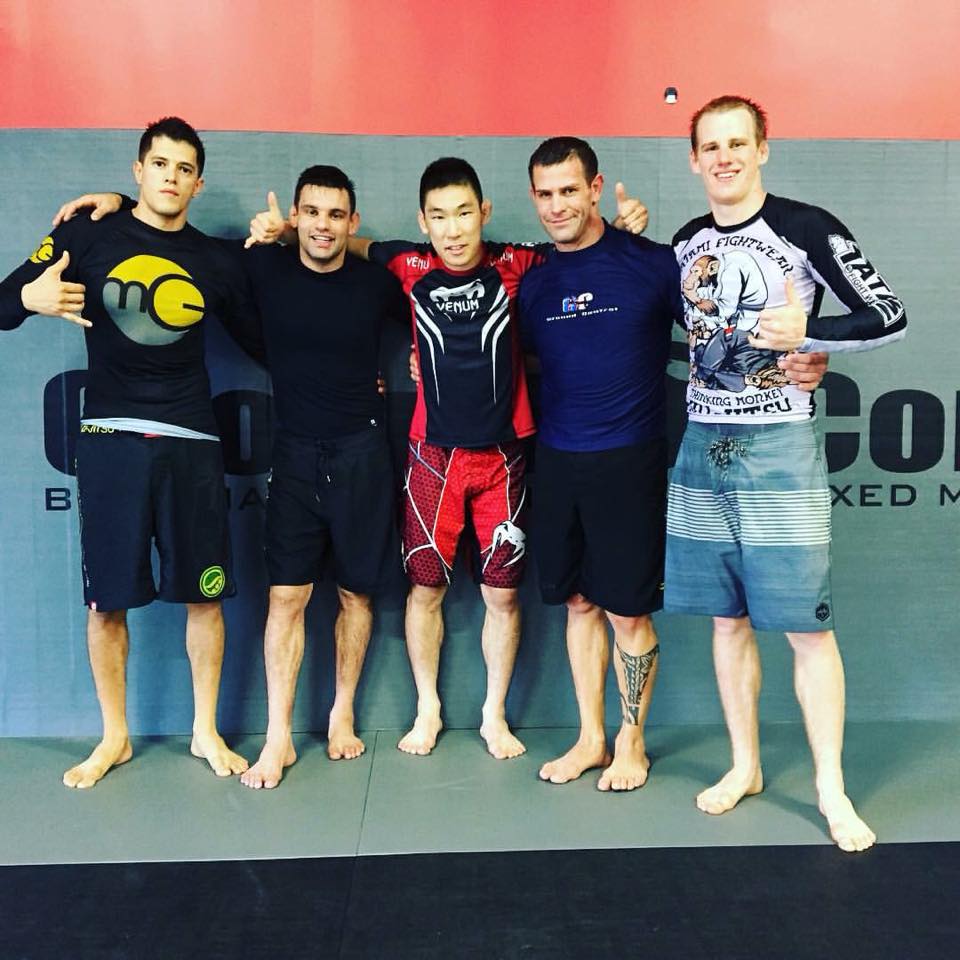 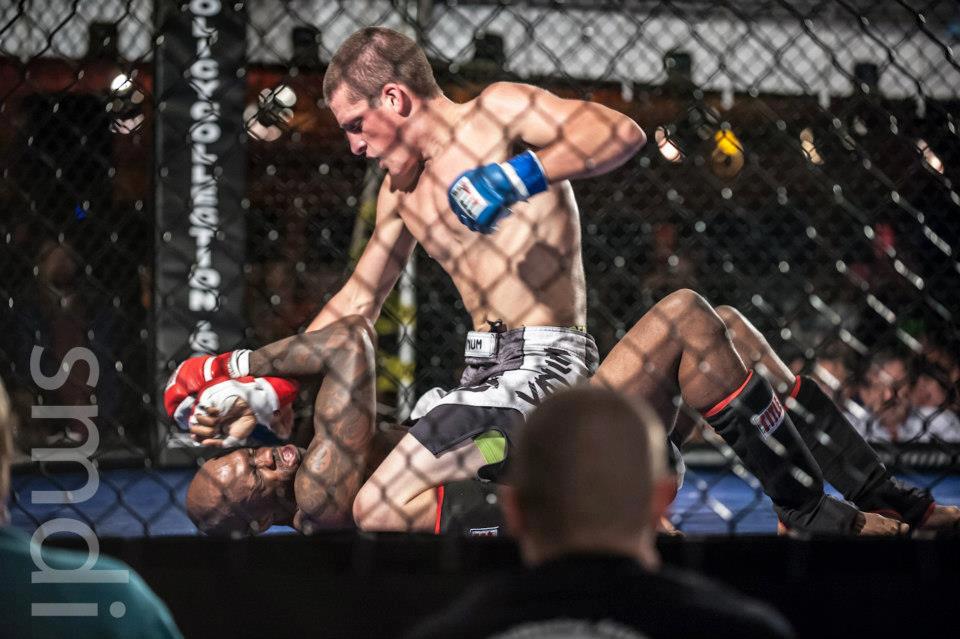 Sign Up For A Free Trial Class.
No Obligation

Won’t Happen In One Day

don't give up without trying

Try A Class
For Free